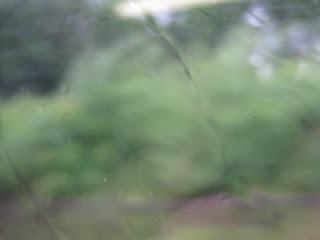 but a train journey later .... 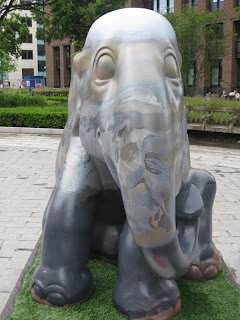 a different kind of grey: 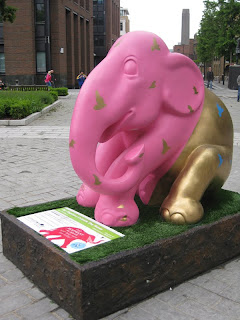 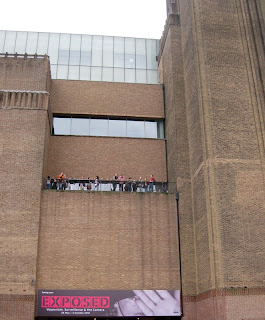 hop skip and jump across the river to see
exposed at Tate Mod:
the exhibition is a big one:
not easy to view when busy:
put aside a whole afternoon:
14 rooms of things that could excite and intrigue:
a sign warns of some that may offend:
there are certainly plenty that cross the lines of propriety:
and privacy:
some left me feeling quite cold, such as the room labelled
'celebrity and public gaze':
iconic images by Weegee and Felice Quinto :
not my cup of rosie lee but relevant indeed:
glass cabinets housing beautiful cameras
the artists tool ☟
a lens hidden in the heel of a shoe and the fabulous
minox model B
* that would make some of todays digis feel size inadequate!
I loved the sneaky shots of Harry Callahan: 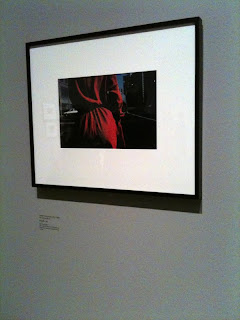 surreptitious iPhone grabs of my own:
this from Shizuka Yokomizo: 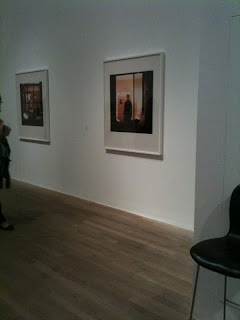 her series of 'stranger' photos are of people looking
out of a window:
she hadn't met any of them, but sent an anonymous letter
asking if they would stand at the window, with the lights on,
one particular night:
she photographed them from the street, visible to the 'sitter':
if they didn't want to play, then to leave their curtains closed:
if they came down to meet her ~ then the photo wouldn't be used:
unlike many of the images in this exhibition, Yokomizo
sought an unlikely permission for her portraits:
the art of the unseen photographer is not a new one:
tiny sepia prints of ladies in huge hats sitting on a tram:
1930's subway passengers deep in thought:
Cartier-Bresson and Brassai's street shots:
Mapplethorpe and Newtons fetish and erotica:
the Countess of Castiglione's private fantasies
enacted and captured by Pierre Louis Pierson:
the lighter side of surveillance:
the disturbing I shall leave ~ and it is not nice:
copulating couples, people in the throws of death,
the aftermath of war, lynchmobs and border crossings:
ironically the exhibition ends with a film piece by Thomas Demand
of a CCTV camera:
I couldn't help thinking how I was probably being filmed right there,
in the Tate as I looked:
Posted by chocolategirl64 at 14:54